Dogs can have their way just by making cute faces at their humans, but that isn’t all they’re trying to convey! Study finds that facial expressions are actually their communication tool and they’re also most likely to make faces when their human is around!

Check out some of the popular faces they make:

The most infamous face, this is the face they make generally when you’re at the dinner table or holding their favourite piece of treat! 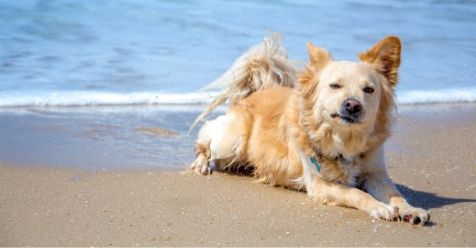 This is an indication of their surprise! Try giving them a new toy and see them raise an eyebrow!

If the dog is relaxed and having fun in the moment, they generally open their mouths wide & their tongues come out – showing off the corners of their mouth. 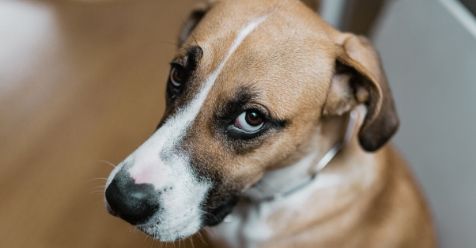 A typical guilty look is after they know they’ve done something wrong, something their human wouldn’t approve of! 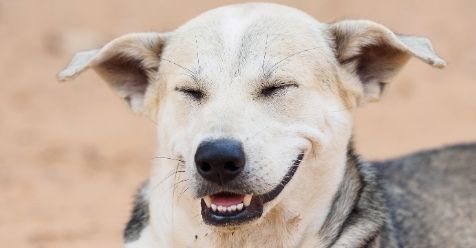 The faces they make when they’re satisfied and happy from within, a face you can witness after you’ve spent some quality time with them! 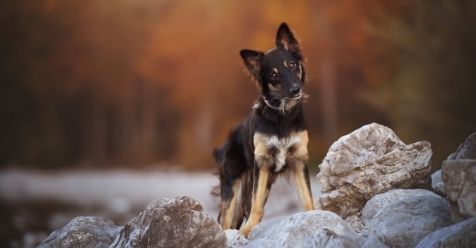 This conveys curiosity. They tilt their heads when they hear a new sound that makes them curious!

The happy, panting face they make generally after their exercise or a fun day out in the sun with their hooman. When they know their purpose on earth is fulfilled! 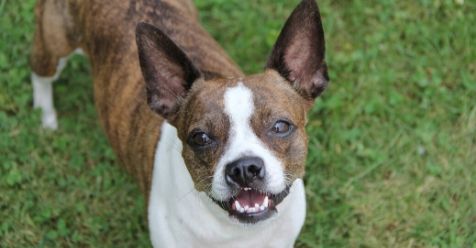 The grin when they’re submitting to another canine or another human! The submissive grin involves showing a lot of teeth. Despite being mistaken for aggression, the dog is generally attempting to be friendly. 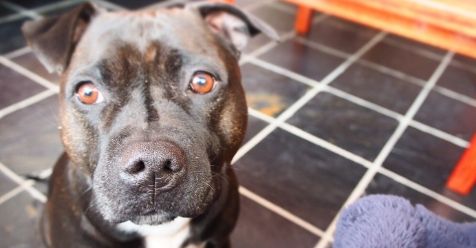 If they’re giving the hard stare, it’s usually because they’re either fearful or anxious. It’s best to leave them be & relax by themselves. 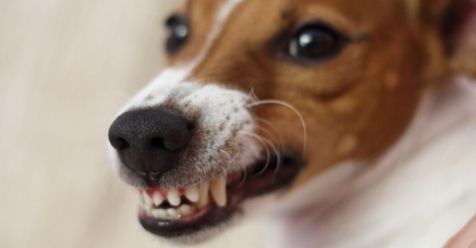 The face where they’ve clenched their jaws, their ears are up and their pupils are dilated, should be a face most humans should not take easily. It means they’re angry & in some sort of discomfort. 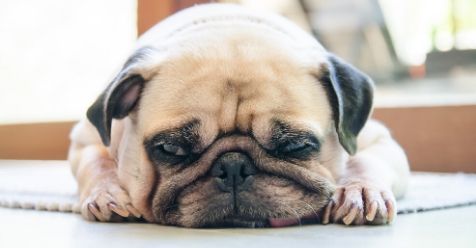 The face they make when you leave them alone for a while or when you unintentionally shout at them, this face mostly comes after the guilty look.