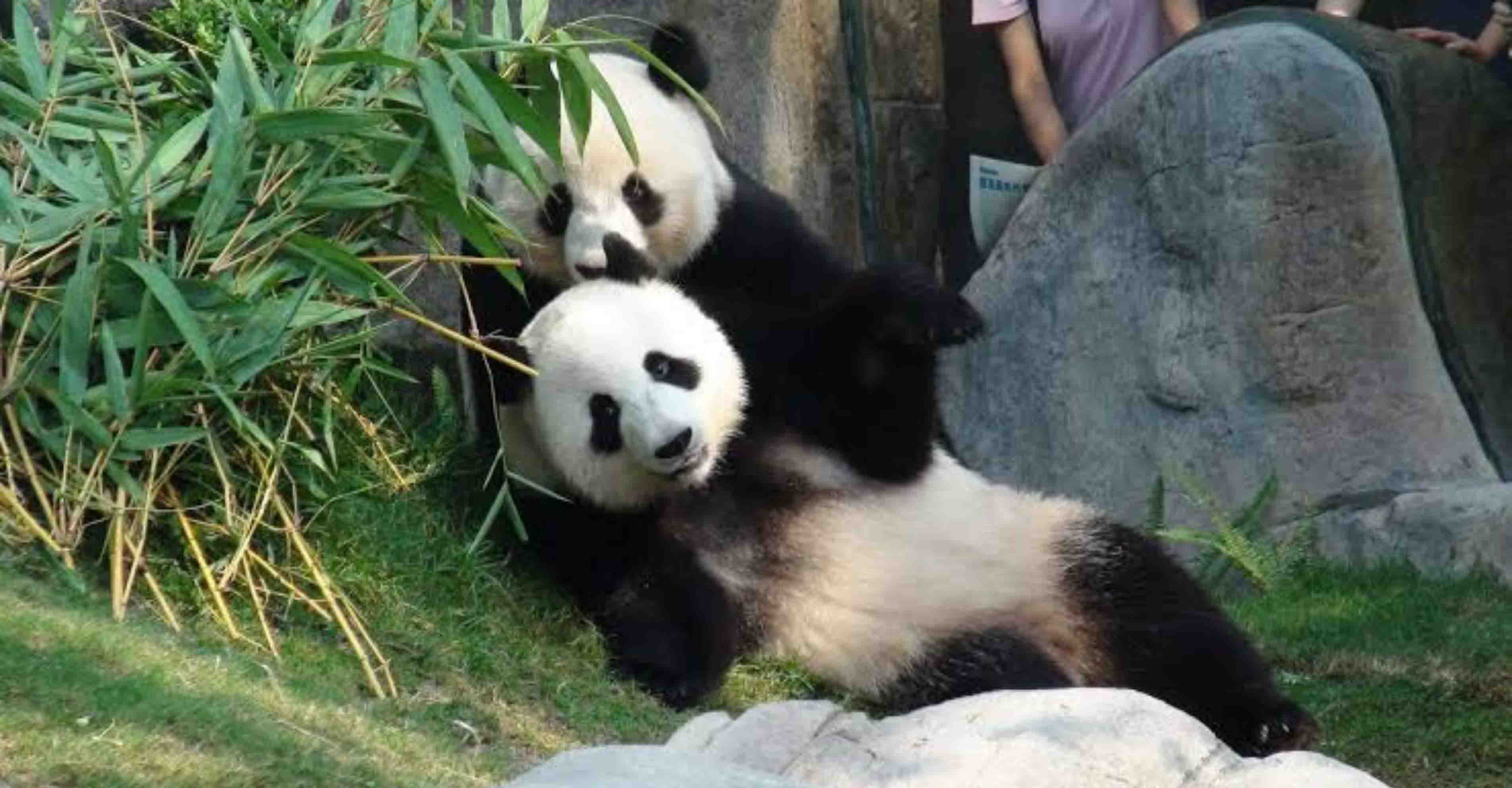 Just like every other couple on this planet, animals are enjoying their much needed privacy, all thanks to the coronavirus lockdown. Two giant pandas, of a Hong Kong Zoo were found to have mated for the first time in 10 years! Can you imagine?

The pandas of Ocean Park Zoo, Ying Yang and Le Le have been living together, and despite multiple efforts done by the Zookeepers to be able to get the two Pandas do the act, the efforts had been futile. Heck, they were even made to watch a video footage of other pandas having sex, as a sort of how-to guide, but to no avail. Finally, after the lockdown, the 2 pandas mated after a decade which only proves that all they needed was a little privacy, as there have been no visitors in the Zoo after it was shut down. 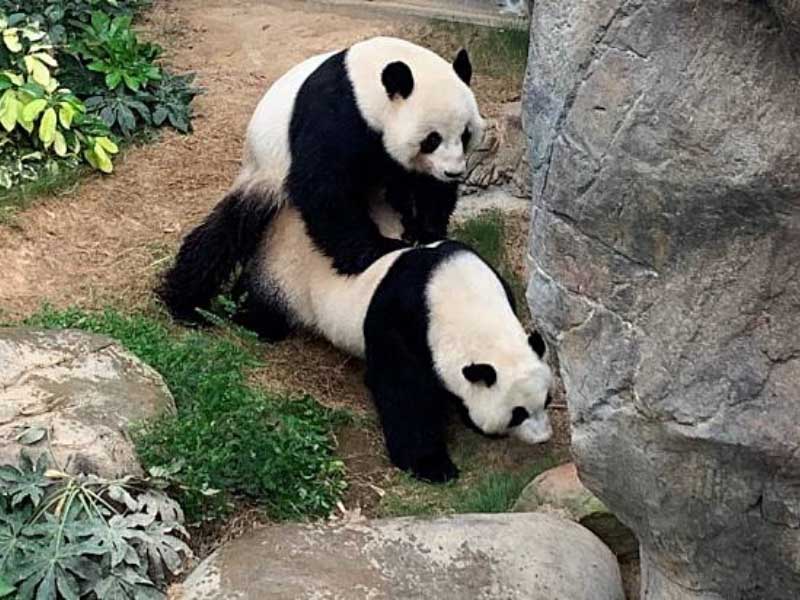 "Since late March, Ying Ying began spending more time playing in the water, while Le Le has been leaving scent-markings around his habitat and searching the area for Ying Ying's scent," mentioned an official press release by the zoo.

Witnessing Ying Ying’s hormonal levels change, park officials were aware that the pandas had entered the brief window in which they might mate, and they knew that some much needed action might follow. Park staff members stood by with cameras, capturing some slightly suggestive photographs during the event. After that, the two pandas shared what looked like a romantic-looking cuddle. Now, how cute is that? 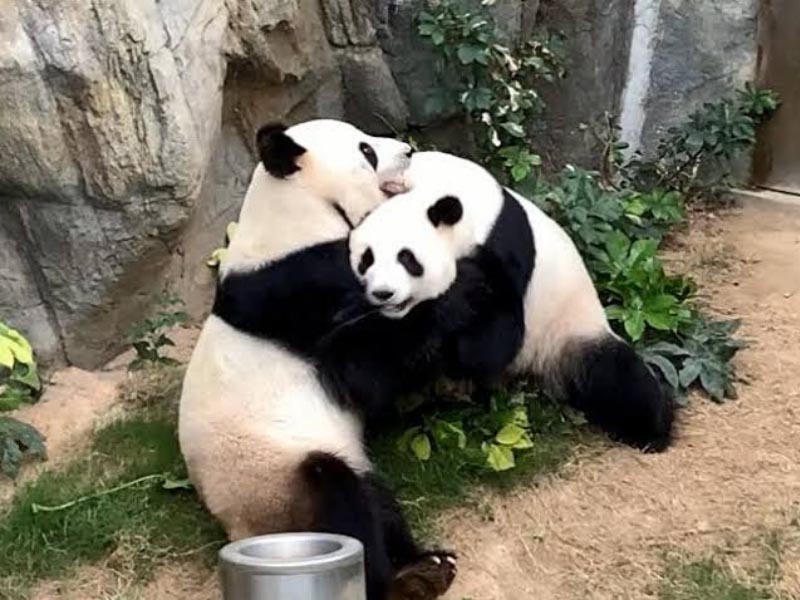 While it’s still undetermined if the mating will lead to a successful pregnancy, the zoo is still hopeful and on the lookout. Here’s to a hoping Pandas across the world come out of the endangered species category!