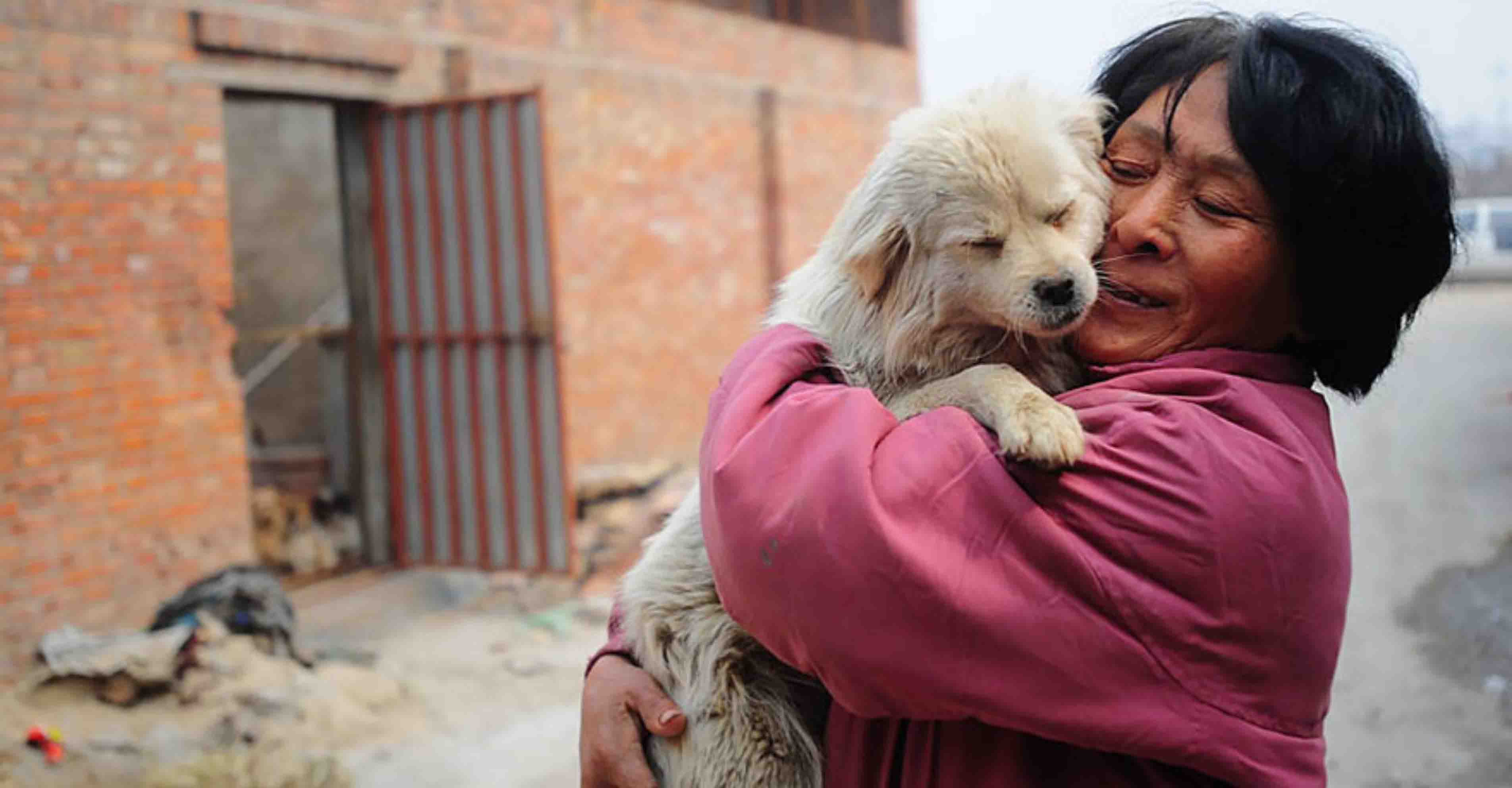 Post the Coronavirus crisis, China’s inclination to eating animals of every kind has been the epicentre of a lot of flak from the other nations and their own citizens as well. Previously as well, China’s dog eating festival gained a lot of unpopular traction worldwide and was looked down upon by many.

In the wake of the Coronavirus outbreak being tracked back to wet markets where wild animals are bought for consumption, Chinese people and government have had to re-evaluate their stand on these issues. The agriculture ministry have drawn up some guidelines where in an history defining moment, ‘Dogs’ & ‘Cats’ have been excluded from the list of ‘Livestock’ animals and are now being reclassified as ‘Pets’. 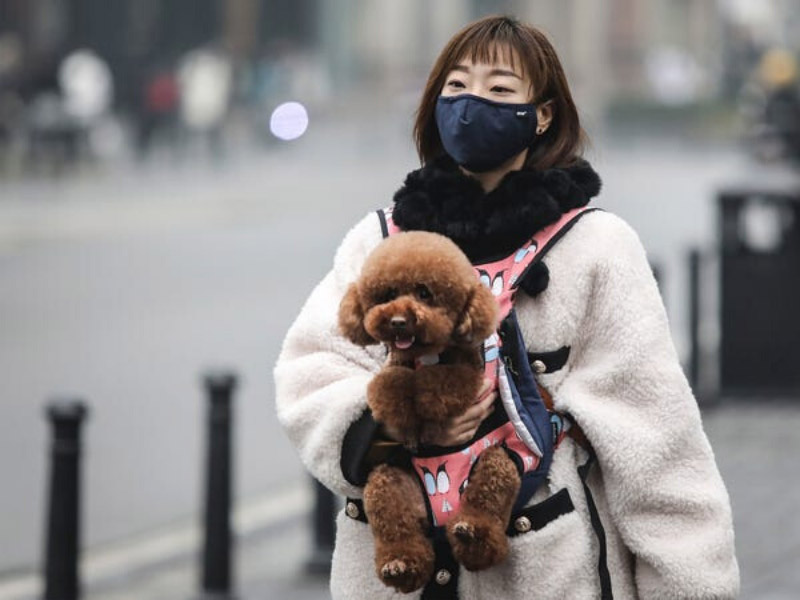 “As far as dogs are concerned, along with the progress of human civilisation and the public concern and love for animal protection, dogs have been ‘specialised’ to become companion animals, and internationally are not considered to be livestock, and they will not be regulated as livestock in China,” read a statement by Ministry of Agriculture, China.

Despite dog meat consumption becoming widely unpopular in China with a few cities banning it as well, it was still noticed that every year up to 10 million dogs were still killed in China for meat, including stolen pets. The city of Yulin in the region of Guangxi holds an annual dog meat festival in June.

This move can be a game-changer moment for animal protection in China and a sigh of relief for all the dog lovers in China and worldwide who raised a voice against the sheer inhumanity of the festival & its likes.