Young kids from families, who also have a furry family member, are known to have better social and emotional skills as compared to individuals hailing from families who don’t have a pet dog, say researchers. For the findings, published in the journal ‘Paediatric Research’, the research team utilised questionnaire data from 1,646 households that included children aged two to five years. Out of the 1,646 households included in the study, 686 (42 per cent) owned a dog. 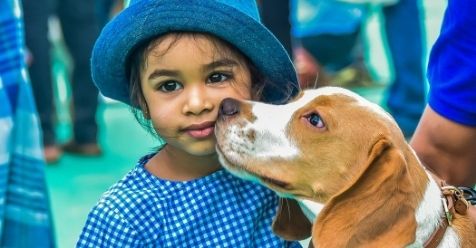 "While we expected that dog ownership would provide some benefits for young children's wellbeing, we were surprised that the mere presence of a family dog was associated with many positive behaviours and emotions," said study researcher Hayley Christian from the University of Western Australia.

The analysts also found the following about these youngsters from dog owning households:

- They were 23% less inclined to have overall difficulties with their emotions and social interactions than children who did not own a dog
- They were 30% less likely to participate in introverted practices
- They were 40% more averse to have issues communicating with other kids
- They were 34% bound to take part in considerate behaviours, for example, sharing 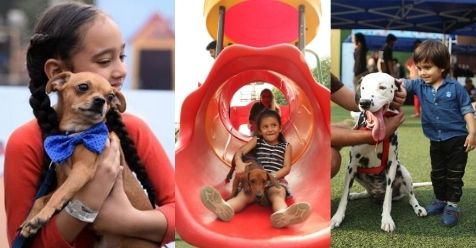 "Further research should assess the potential influence of owning different types of pets or the influence that children's attachment to their pets may have on child development," the authors wrote.