Golden Retrievers are suitable for search & rescue as they’re built for retrieving. Bretagne, a Golden Retriever worked as a rescue dog during 9/11, Hurricane Rita & Katrina to help search for survivors. 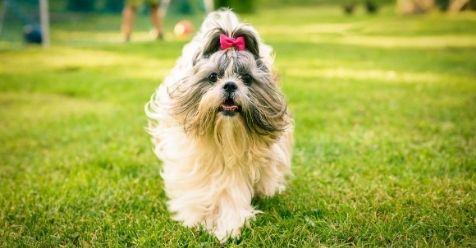 Shih Tzus originated in China as early as 1000 BC. Tibet sent Shih Tzu’s ancestors to the Chinese royalty as gifts. The Chinese then bred them with Pekingese or Pugs to create the modern-day Shih Tzu.

Pugs originated in China before 400 BCE where Buddhist monks kept them as pets in Tibetan Monasteries & emperors treated them as lap dogs by giving them the luxury of royal life.

German Shepherds are working dogs developed originally for herding sheep back in 1889 in Germany. Since then, they are preferred for pivotal search-and-rescue, police and military roles.

Cocker Spaniels first originated in Spain as helpers to bird hunters. The First ever cancer Detecting dog was a cocker spaniel named Tangle.

Labradors were originally bred to retrieve duck and fishes. They have a water-resistant double coat which made them perfectly suited to the icy waters of the North Atlantic. 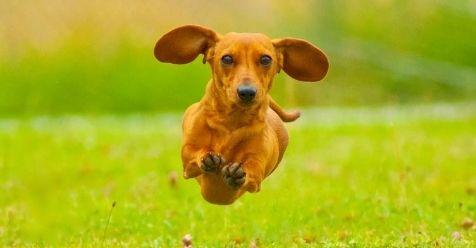 Dachshunds, which originated in Germany some 600 years ago, were developed to enthusiastically dig their way into a badger den and dispatch its occupants. Their low rise body was custom made for this.

The native lapdog of Cuba’s aristocrats and wealthy planters was the Havanese, named for the capital city of Havana. Two of world’s most celebrated writers - Ernest Hemingway fell under the Havanese spell during his 20 years in Cuba whereas a hundred years earlier, Charles Dickens owned a tiny Havanese named Tim.

Boxers originated in Germany in the late 1800s and are directly related to the Bullenbeisser, an extinct dog breed that was used to hunt wild boar and stag.

Dalmatians are supposed to be coach dogs, as their traditional occupation was to trot beside horse-drawn coaches, and to guard the horses and rig when otherwise unattended.

Chow Chow’s personality is said to be “cat-like” because, like our feline friends, they’re less eager to please and more independent than most breeds.

Chihuahuas are believed to be descendants of an ancient breed, the techichi. These pups have been treated as lap dogs as early as the 9th century CE.

Beagles are hound dogs who were employed to hunt rabbits and hares in England. Unlike humans who have only about 5 million scent receptors, Beagles have about 220 million.

Indian Pariah Dog or Indie Dog is an indigenous landrace that is found all over India, Pakistan, Bangladesh, Afghanistan and Sri Lanka. A pariah-like dog skull was discovered in the ancient Indian site of Mohenjo-daro.

Indian Spitz have known to be descended from the German Spitz, were bred by the Britishers in the 19th century to cope with the heat of the Indian summers and retained the intelligence and adaptability of the German breed. 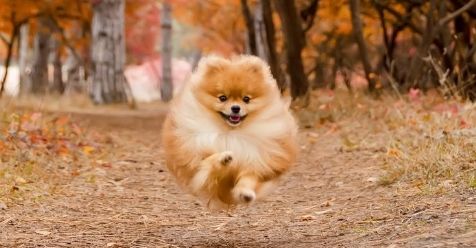 Pomeranians are known to be “fit for the queen” after Queen Victoria became fascinated with the breed back in the 1800s. She’s credited to reduce their size from 13 kgs to their current toy stature.

Great Danes are a German breed but were first found in Denmark in the early 1700s. German nobles used Danes to hunt ferocious, wild boars. Great Danes were once thought to ward away ghosts and evil spirits, precisely why Scooby was the perfect companion for those meddling kids in Scooby Doo!

Lhasa Apsos have existed since 800 AD in Tibet and for centuries they lived in isolation with Tibetan Buddhists in the Himalayan Mountains. It is believed that souls of lamas or priests are frequently reborn as Lhasa Apsos just before they are reborn as humans.

Husky’s ancestors were originally bred in north-eastern Asia by the Chukchi people as endurance sled dogs & companions for their own families.

Yorkshire Terrier a.k.a Yorkies were developed during the mid-1800s in the northern English counties of Yorkshire and Lancashire. It became a fashionable lapdog for proper English ladies in late Victorian times.

Mastiffs have been known around the world for thousands of years. When Julius Caesar led an invasion of Britain in 55 BC, Mastiffs were brought back to Rome to battle wild beasts and human gladiators in the arena. 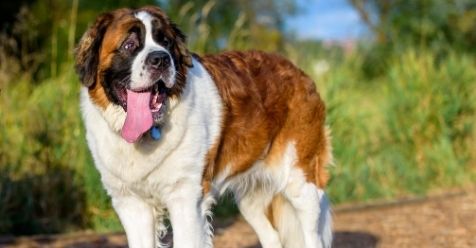 Saint Bernard was bred to locate and rescue luckless travellers buried by drifts and avalanches within the Alps. A monk named Bernard of Menthon established a hospice to aid the travellers in 1050, after which the breed was named.

Doberman was bred by a tax collector named Louis Doberman during the 19th century in Germany. He often accompanied him on his rounds of tax collection.

Maltese first originated in Europe in 1500 BC where it was a dog favoured by leisured ladies.  Aristocrats of the Roman Empire perfected the Maltese’s role of status symbol and fashion statement.

Mudhol Hound a.k.a Caravan Hound originated in the Deccan Plateau of India and was bred as a proper hunting dog. The Indian Army has enrolled Mudhol hound for surveillance and border protection duties making it the first Indian breed to enter the Army.

Pet products are now available across all 24 Seven outlets in all of Delhi NCR. Visit the closest one to you & avail special offers!