Today is World Earth Day and now that the human species are caged inside their house, there’s nothing better than empathizing and reflecting back on the 10 species that may get extinct sooner than we think, if we don’t mend our ways soon! 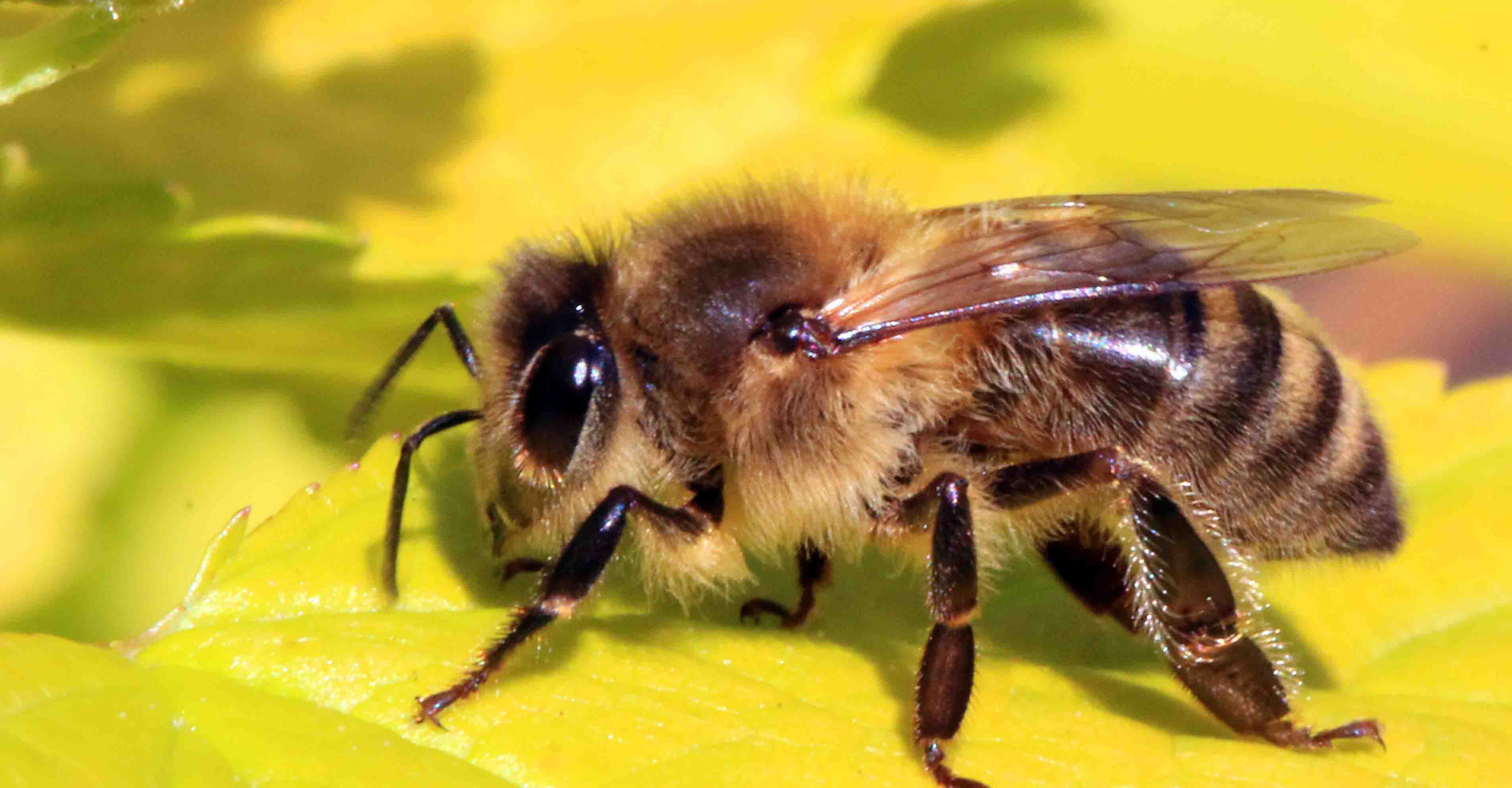 They’re facing threats from the use of pesticides, climate change & even habitat loss. Beekeepers in the U.S. and Europe have reported annual hive losses of 30 per cent or higher in the last decade, and in America, one in four wild bee species is at risk of going extinct. 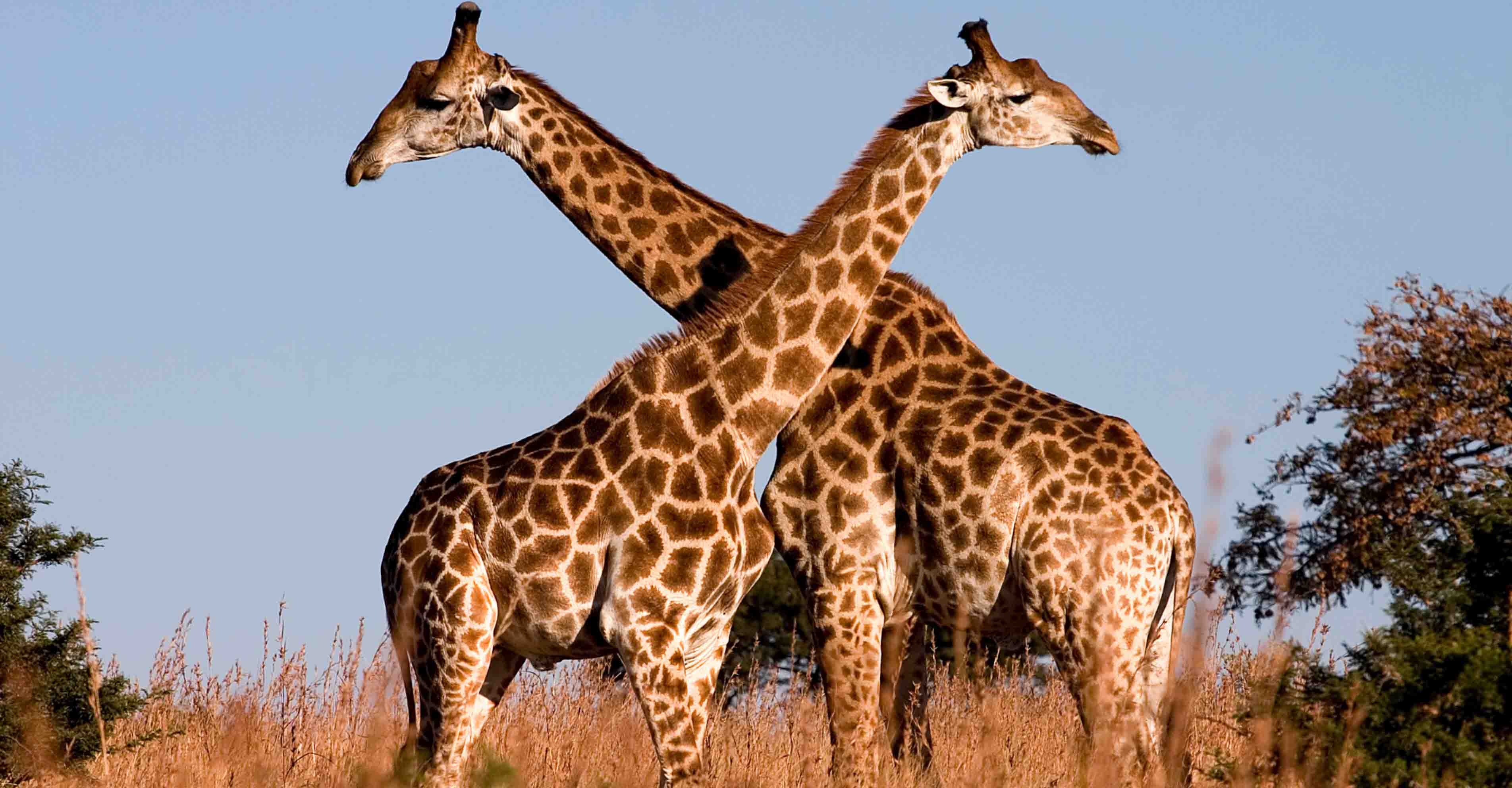 The world's tallest mammals have declined in population, from 155,000 in 1985 to just 80,000 in 2018. This is due to their main source of food being affected by climate change as well as hunters & poachers killing these harmless animals. 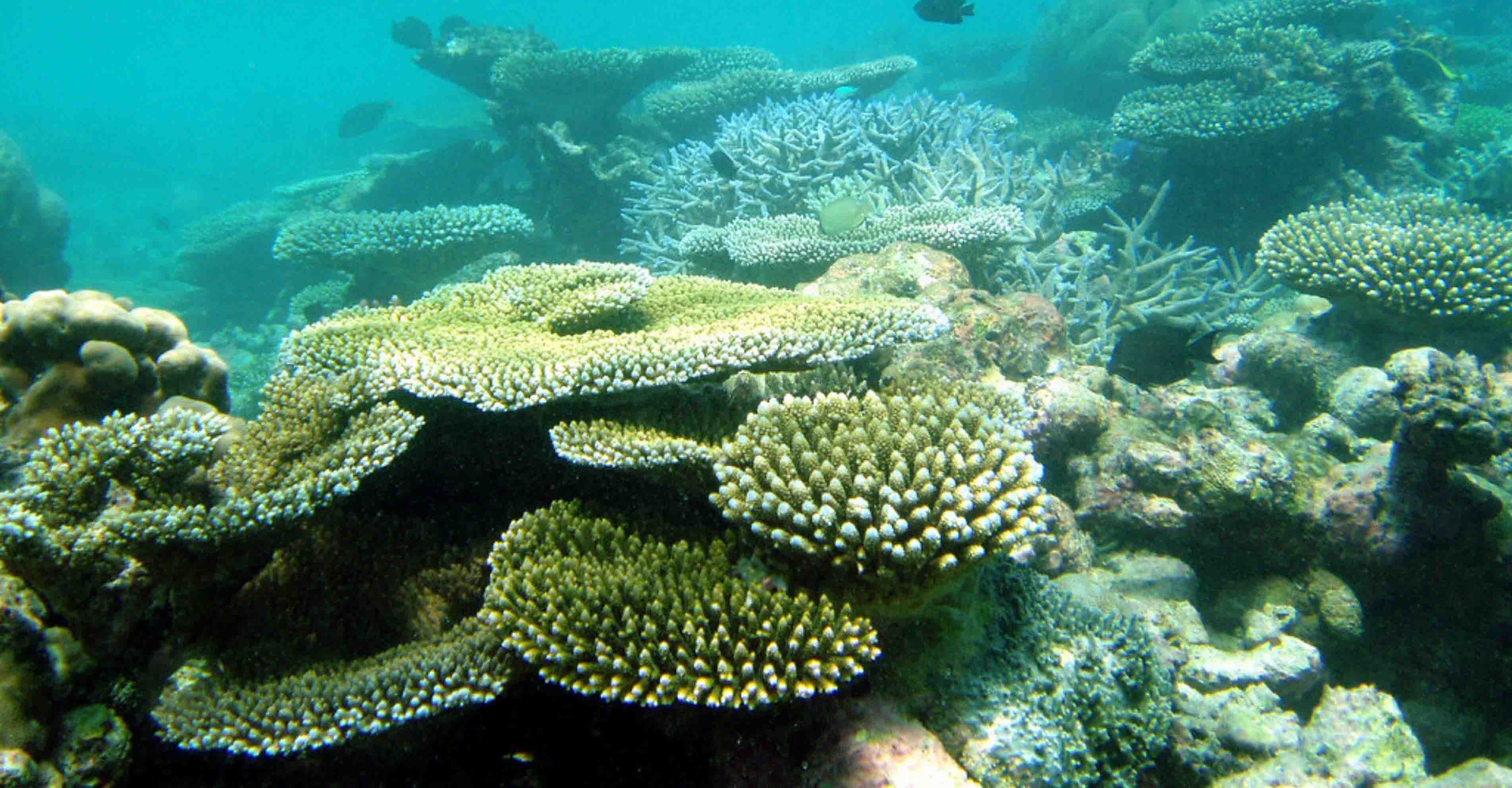 Coral reefs are a form of species found underwater in all of the major oceans worldwide. They’re said to be under threat due to increasing water pollution and climate change. Twenty-five per cent of reefs around the world are considered damaged beyond repair, and close to 65 per cent are under serious threat. 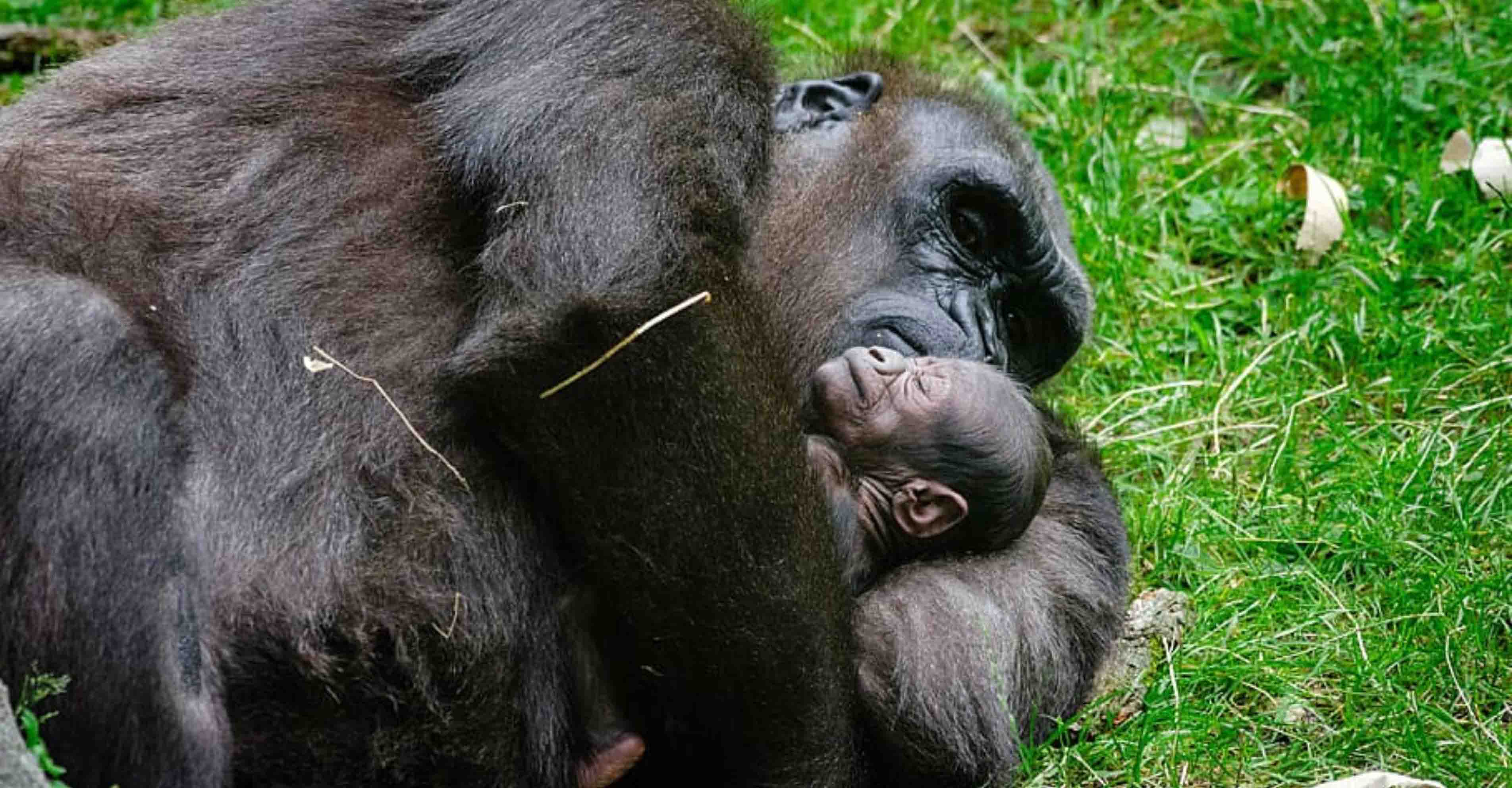 The species said to be closest to humans are declining in population day by day due to habitat loss because of deforestation, climate change and captivity by humans. 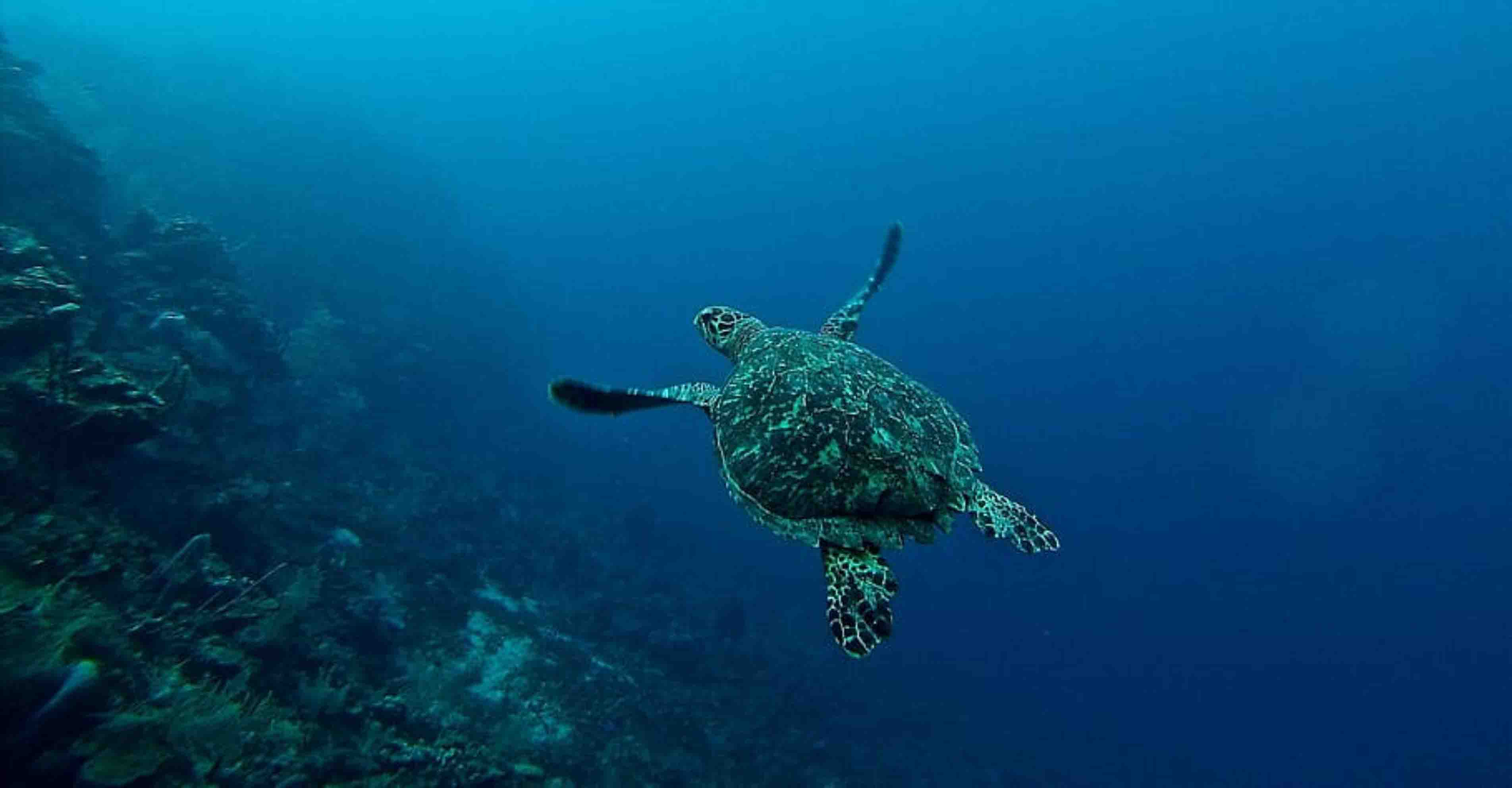 They are some of the oldest creatures on earth. Sea turtles are threatened by coastal development, human disruption of nesting sites and global warming. 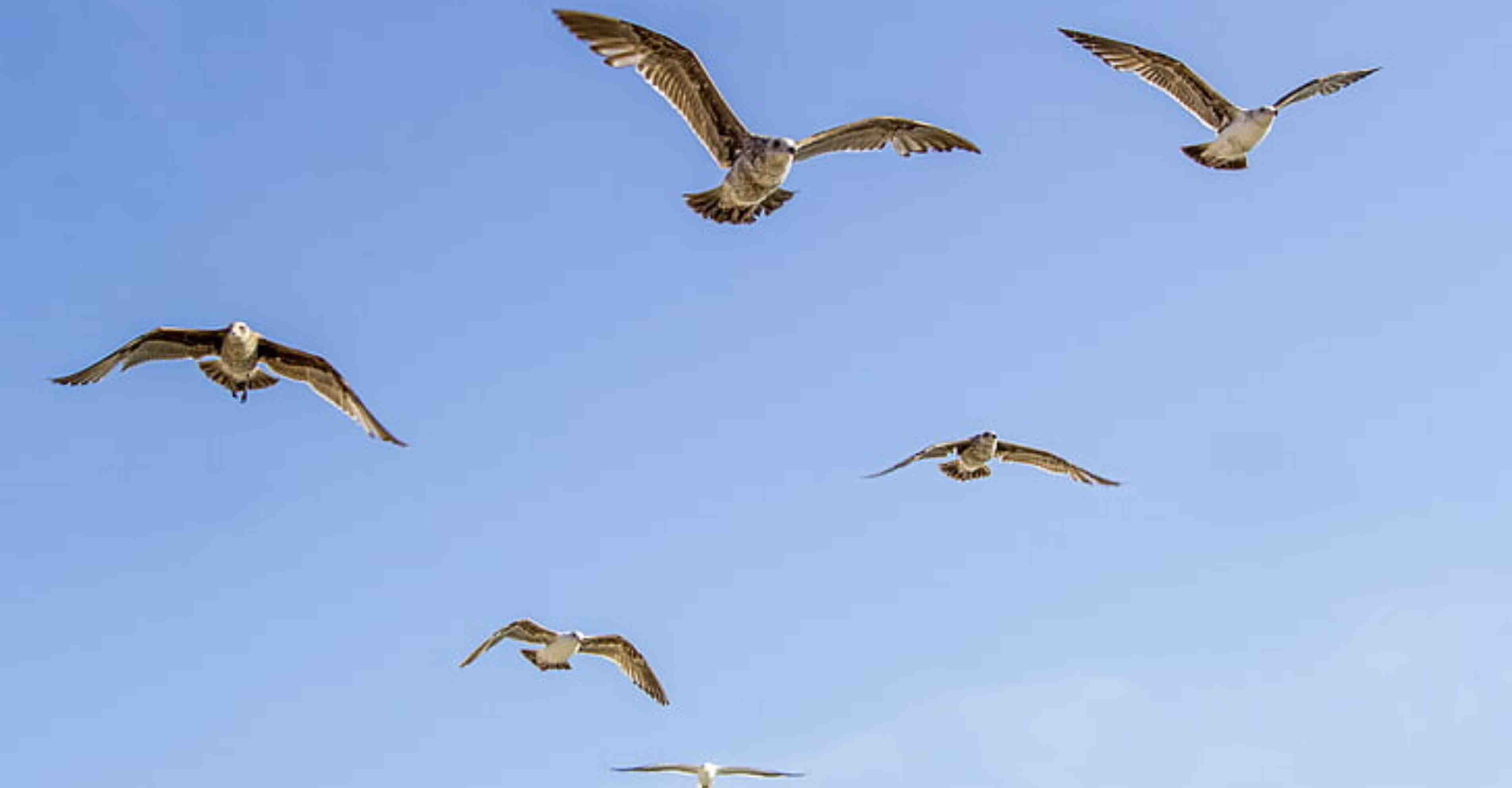 There are roughly 11,000 species of birds, with nearly 40 per cent facing significant decline. Among the threats to these creatures are habitat loss, deforestation, climate change and severe weather, plastic and pesticide pollution, and illegal trafficking 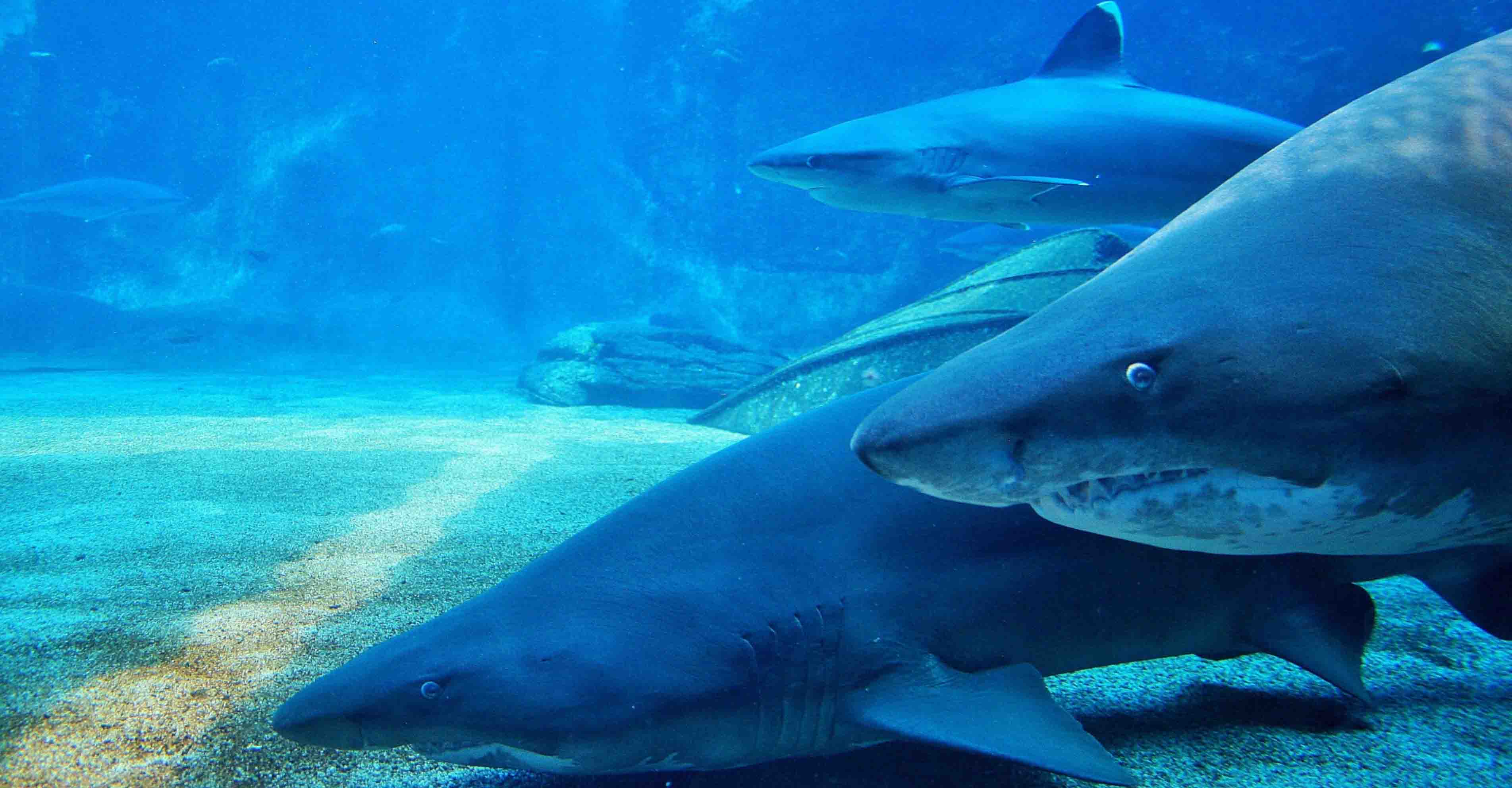 Sharks maintains the balance of the food chain, despite that, between 2000 and 2010, some 100 million sharks were killed annually. Climate change has even altered their habitat affecting them in adverse ways. 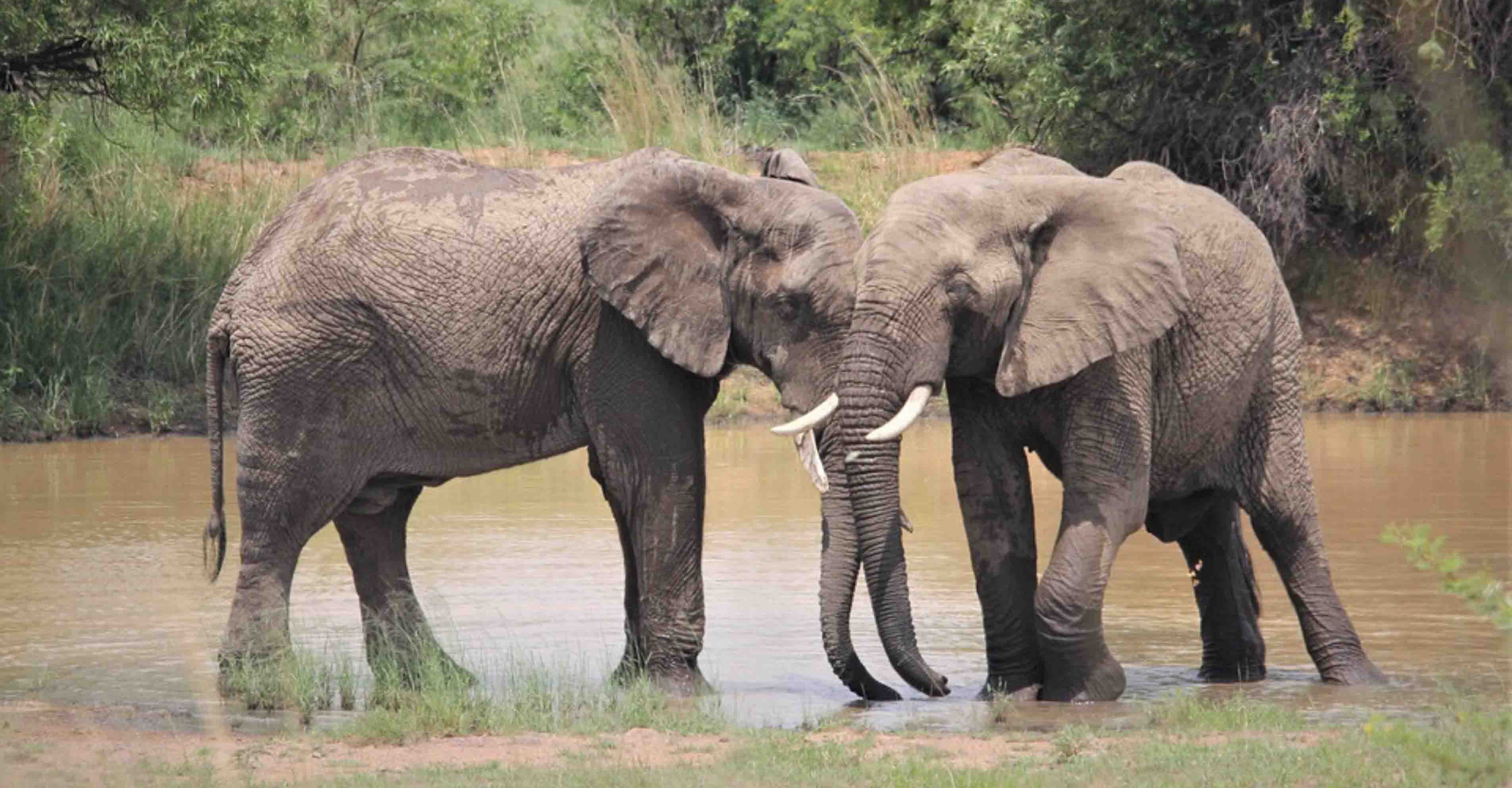 Elephants are under threat from poaching. Over 20,000 are killed for their tusks and skin every year -- as well as habitat loss from expanding human populations and climate change. 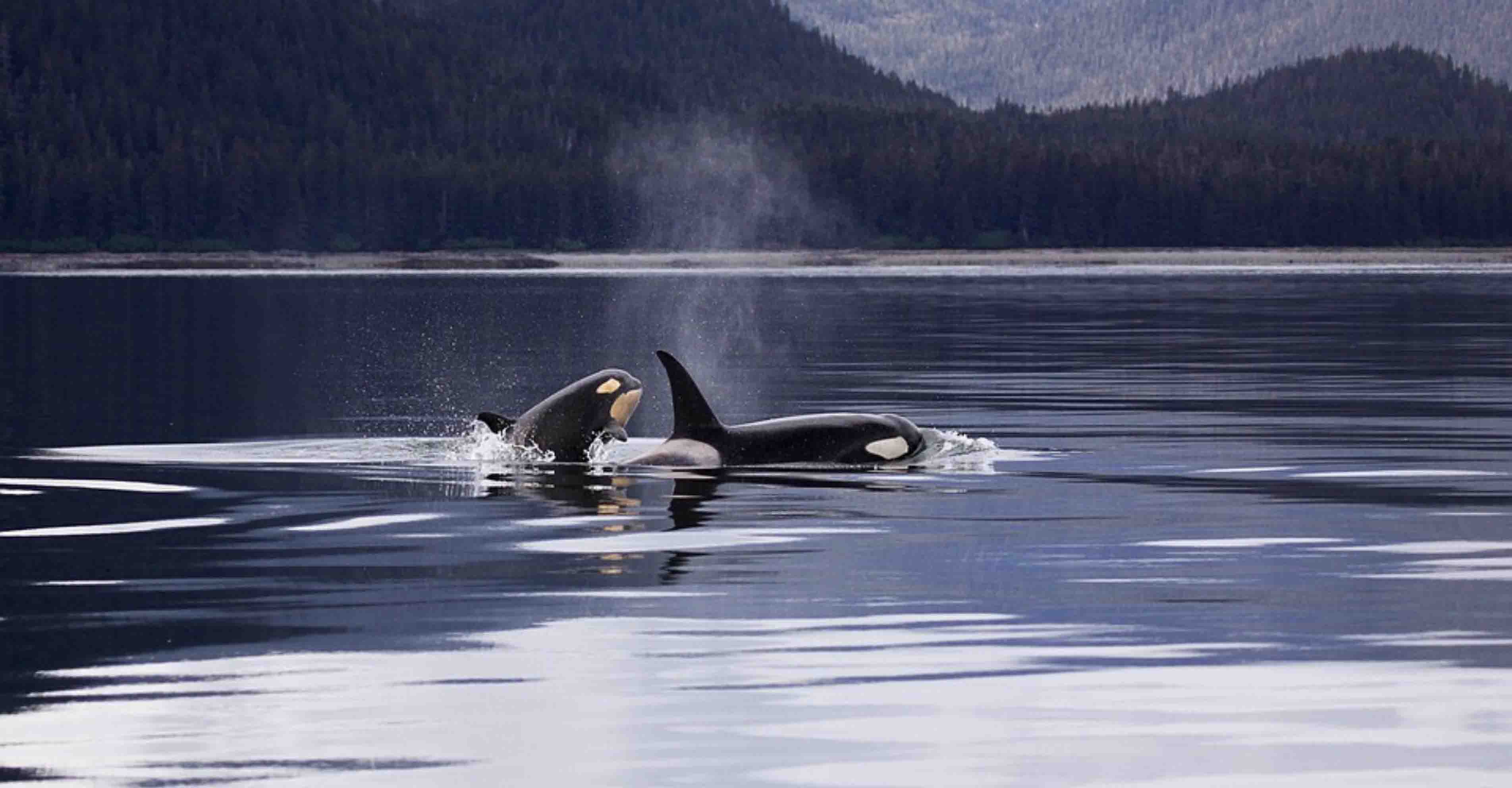 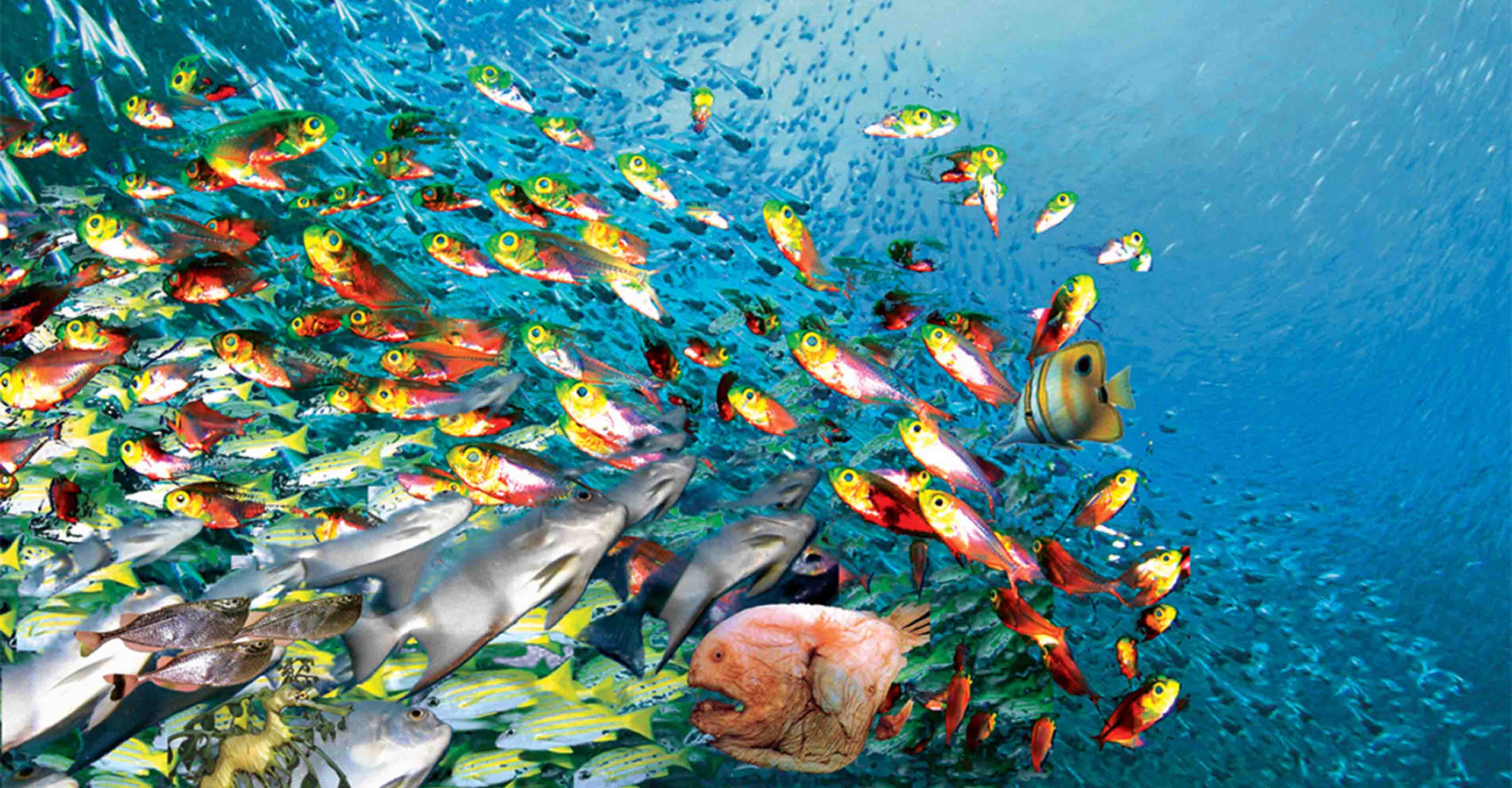 There are an estimated 32,000 different species of fish worldwide, 33 per cent of which are being fished at unsustainable levels. Climate change, pollution, overfishing etc. are some of reasons why this species is under major threat!