PETA  (People for the Ethical Treatment of Animals), an animal rights organisation that works tirelessly for eradicating cruelty practices against animals has broken their silence on the abandonment issues being faced by loads of pet animals amidst the coronavirus scare. With more and more unreliable information doing rounds and people getting influenced by it without checking its direct source, there has been a lot of confusion amongst people’s minds regarding pet animals and their role in spreading the new coronavirus amongst humans.

It has been clearly stated that, “Till now there has been no evidence that companion animals (pets) can spread the disease. Therefore, there is no justification in taking measures against companion animals which may compromise their welfare," the World Health Organisation said.

Despite that, it’s been observed that people across the country have been abandoning their pets for fear that animals may spread Covid-19 as well as pet shops have left the animals to starve inside too. 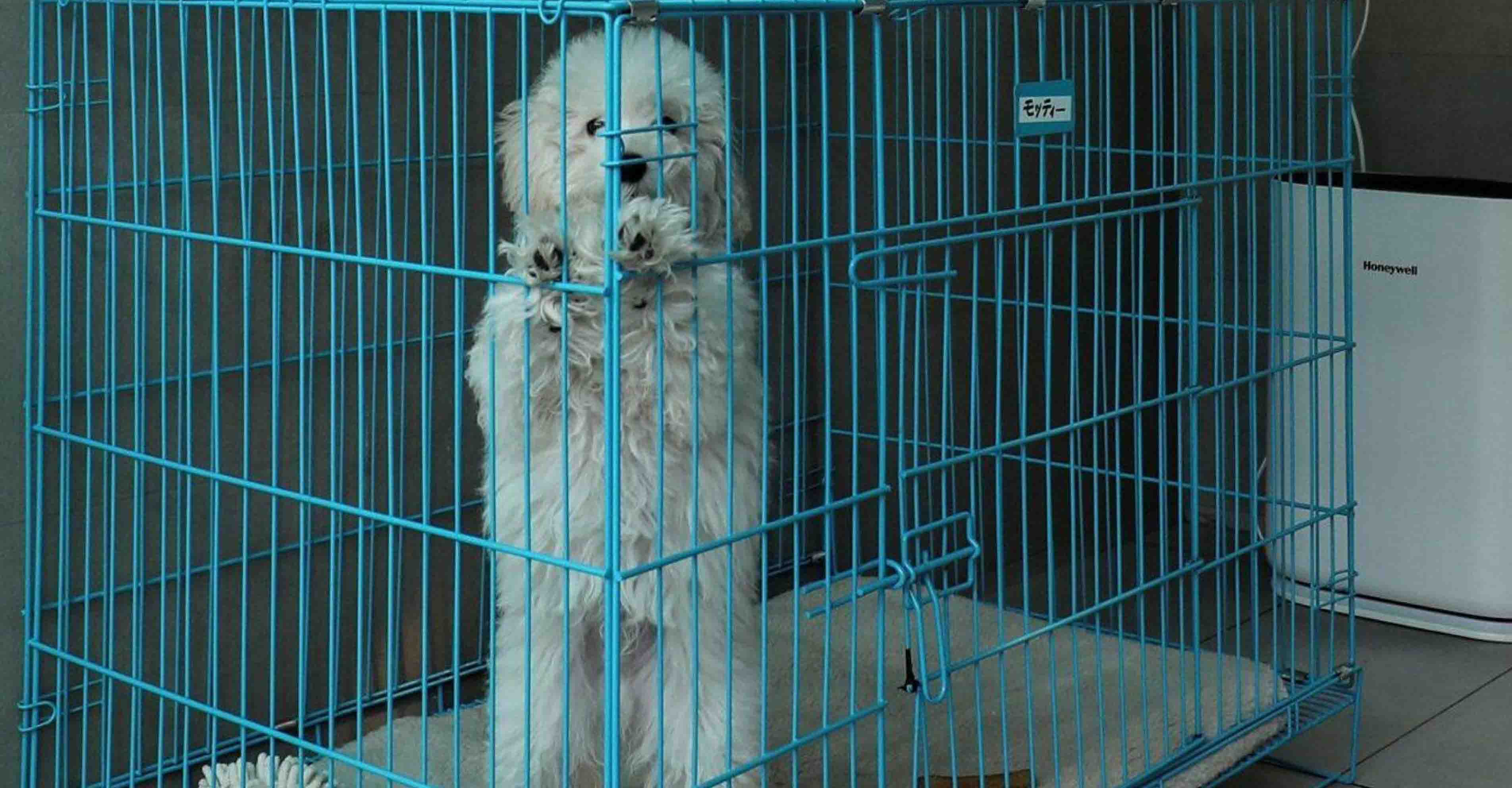 Following this, PETA has written a letter to the Director Generals of Police of all state governments and Union Territories, urging them to direct police officers to book anyone found abandoning their pets.

“Breeders and pet stores sell animals to anyone willing to buy them, and now there is concern that both pet shops and the people who buy animals from them, often on a whim, are either neglecting or abandoning animals in their care,” says PeTA India associate manager of emergency response team Meet Ashar.

In light of all of this, here’s a reminder of what the law clearly states:

1. Under Sections 3 and 11 of the PCA Act 1960, it is a punishable offence for a guardian to fail to provide an animal with sufficient food, water, or shelter or to abandon the animal to suffer from hunger and thirst.

2. Under Section 289 of The Indian Penal Code (IPC) “negligent conduct with respect to [an] animal”, is an offence punishable with up to six months’ imprisonment, a fine of up to Rs 1,000, or both.

3. Under Section 429 of the IPC, it is a punishable offence to kill animals, for which the punishment is up to five years’ imprisonment, a fine, or both – and this applies pet shops if animals are starved to death.