Prime Minister Narendra Modi returned to the 68th edition of the monthly radio broadcast "Mann ki Baat" on Sunday. He touched upon a lot of important topics surrounding Indians but in a never seen ground breaking scenario, PM Modi addressed a section entirely for lauding the brave Indian Army dogs and urged people to keep Indian breeds at home as pet dogs. 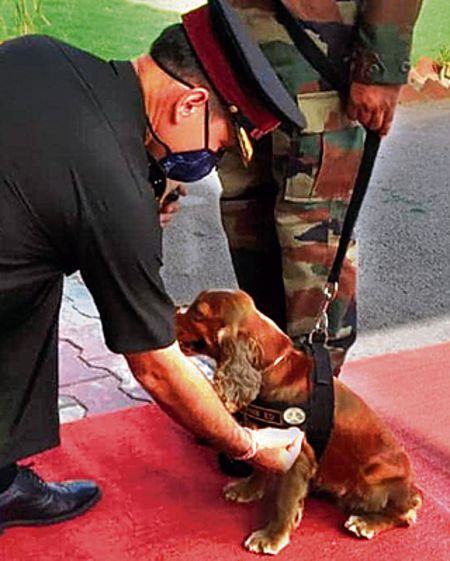 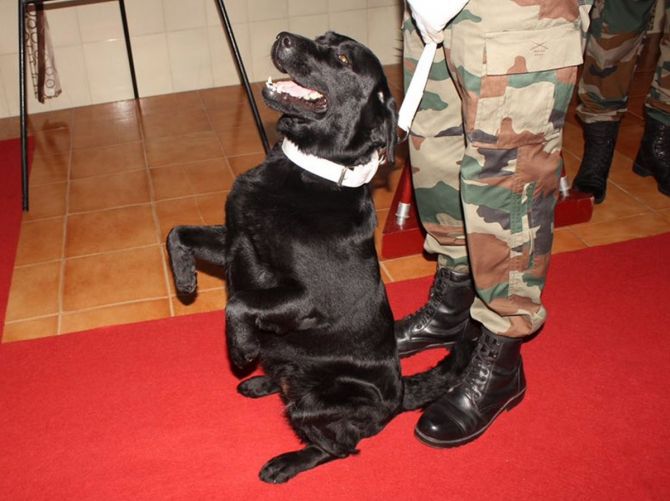 Vida & Sophie, Indian Army Dogs, who were awarded the ‘Commendation Cards’ on Independence Day, were also specifically mentioned by the prime minister. He appreciated the role of Canine Units in the Armed Forces. Vida, a Labrador, helped find 5 mines and 1 grenade buried underground. Sophie, a cocker spaniel & an explosive detection dog saved lives by sniffing out the accelerant used to initiate makeshift bombs.

He continued mentioning more about the Defence dogs who were martyred in terrorist attacks while serving the nation, namely, Balaram, Bhawna & Cracker. He also briefly mentioned about Rocky, the dog who was bid adeu with a proper police tribute.

He threw light on how, In India, Dogs also partake in Disaster Management and Rescue Missions. These dogs are especially trained to search and rescue alive people stuck under the debris during natural disasters.

“I have been told that Indian breed dogs are very good and competent. Among the Indian breeds, Mudhol hound and Himachali hound are high pedigree dogs. Rajapalayam, Kanni, Chippiparai and Combai are also very good Indian breeds. These dogs have also been inducted by Indian Security agencies,” the prime minister said. 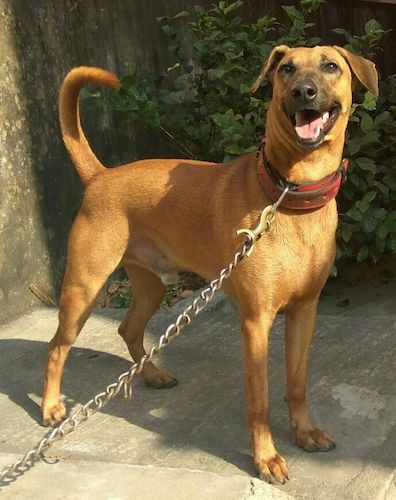 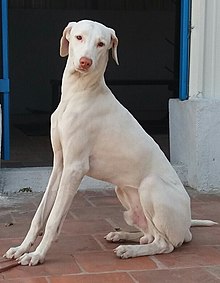 He urged people to gain knowledge about these breeds and other Indian breeds on how they’re as good and competent as any other recognised breed. As he spoke about how India is becoming more self –reliant i.e. “Aatm Nirbhar”, he encouraged people to consider Indian Dogs before adopting a pet dog.