New Guinea singing dogs, known for its unique howls, are these rare dogs that have been found in the highlands of West New Guinea, also known as Papua, in Indonesia. 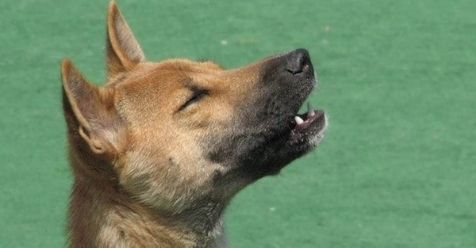 The breed, known for its unique vocalizations similar to the song of the humpback whale, was first studied in 1897.

Only around 200 captive singing dogs live in conservation centres or zoos, the descendants of a few wild dogs captured in the 1970s. The animals are severely inbred due to a lack of new genes. However, none had been seen in the wild for over half a century until 2016 when an expedition located and studied 15 wild dogs in the remote highlands of the western side of New Guinea.

In 2018, a research team collected their detailed biological samples, to determine whether they are actually the singing dogs.

Finally, after 2 years, a research was published on Monday, which showed the highland dogs and New Guinea singing dogs have very similar genome sequences and are much more closely linked to each other than any other canine.

This seems like a classic case of “anything can happen in 2020!”